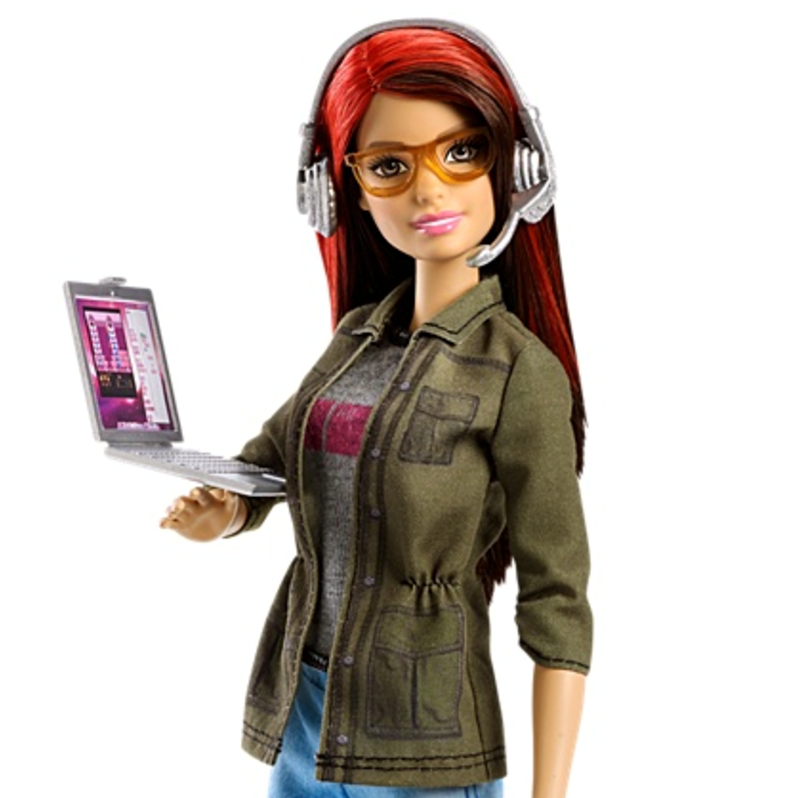 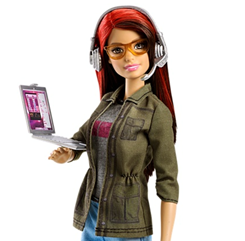 You may remember a couple of years ago, the Turnbull government was pushing the ‘ideas boom’ advertising pretty hard. This agenda was put forward to support innovation, science & technology in Australia to maintain the economy, jobs growth & global success. It’s been a while since I’ve seen any paraphernalia on the program, but there is a great deal of money that the government is sinking into science in this country. In fact, $1.1 billion has been dedicated to innovation, science & small business over four years as part of the ‘National Innovation & Science Agenda’.

$22 million is being spent on helping small businesses take advantage of the digital world, $15 million is going towards a CSIRO innovation fund & this is only the beginning. One part of the agenda that I find particularly exciting (coming from a science background myself), is that through 2016/17, $13 million is being spent on encouraging girls & women into careers in science, technology, engineering & maths (STEM).

This is a great initiative, because futurists are pointing to massive job growth here in Australia in healthcare, science & education. Of course, there will be jobs in existence that we could never imagine right now, but over the next ten years, science & technology is where it’s at. The government sees a deficit & is planning to encourage women into a market that’s traditionally viewed as a testosterone-ruled domain. I’m really excited to see more women bringing ideas, successes & innovation to the table in these high-growth areas. As a radiation therapist, my job is somewhere between science & healthcare. I love the cutting-edge technology I get to be involved with every day, but I also relish the human side of my career choice.

So, how early are we going to target girls & young women to pique their interest in science, maths & technology? Well, ages 3+ if we look at Mattel’s ‘Scientist Barbie’ or even ‘Game Developer Barbie’. Her iconic miniskirts & heels have been replaced by jeans & sneakers & she’s swapped her handbag for a laptop, headset & a pair of chic glasses. Will Barbie’s latest incarnation attract young girls toward tech? The current face of IT tends to be a lanky, socially-awkward male that’s into sci-fi & gaming in dark rooms (sorry, Indigo boys, but you know it to be true). Maybe Barbie’s new look is a subtle swing in a positive direction? There are a lot of fantastic opportunities in IT – it’s not just about ‘fixing computers’. Consider that there are a plethora of prospects in software engineering, sales, development, design, software testing, training, data admin, support & analysis… the possibilities are endless! Who knows what new jobs in IT will exist when these 3-year-olds playing with Developer Barbie are ready to head off to uni?

Take a closer look at where Australia is headed in regards to STEM at the National Innovation & Science Agenda website: http://www.innovation.gov.au/ 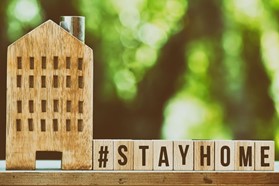